Cryptocurrency developers, when creating the Blockchain ecosystem, counted on the privacy and anonymity of digital money. The goal was achieved by introducing the principle of a peer-to-peer system - each user is equal, and there is no management system and money control body like banks have. The next task is the high speed of transactions, on a par with Visa and MasterCard.

Cryptocurrency developers, when creating the Blockchain ecosystem, counted on the privacy and anonymity of digital money. The goal was achieved by introducing the principle of a peer-to-peer system – each user is equal, and there is no management system and money control body like banks have. The next task is the high speed of transactions, on a par with Visa and MasterCard.

Ten years ago, Bitcoin was not popular with users. Thus, over the years, the increase in the number of users in the system has created problems for the computing power of the technology. Using cryptocurrencies has become more difficult due to long queues due to restrictions on the number of processed payments per second. Thus the problem of scalability has become aggravated.

The developers began to actively look for optimal mechanisms for stabilizing the work. Since then, the coins have been regularly upgraded or split with no compromises. However, first things first.

The problem of scalability: the essence of the problem

All Bitcoin transactions are made in blocks, which receive transaction data. One cell contains 1 MB of information, and the average processing speed is four payments per second. On the other hand, the power of the miners is responsible for the movement of funds, the stability of the work. This is necessary for the calculation of algorithms when creating coins and records of encrypted transactions. With each transaction, digital currency miners receive a commission.

With an increase in the number of transactions, the speed of each operation also decreases. Thus, the Blockchain cannot cope with a large flow. All cryptocurrency transfers are built in a long queue. Only the high cost of the commission makes it possible to take priority in the queue. This phenomenon affects the liquidity (price fluctuations) of the coin – it is easier for the buyer to use cash or a bank card, even to the detriment of anonymity and privacy.

Users in such cases lose interest and trust in the currency, followed by miners. As a result, investors see the risk of investments and withdraw assets at their peak value and popularity, while traders play on price movements.

How the scalability problem is expressed

With the popularization of Bitcoin, the problem of cryptocurrency scalability due to network congestion appeared. Therefore, it became more difficult to use the coin – in May 2017, the transfer queues reached up to five days. So the question of the balance of speed and security of transactions was raised.

You can analyze the problem with a practical example. Suppose you need to transport 500 tons of cargo on a train with wagons with a capacity of one ton with a preliminary safety check and loading with a loader working time of 2 hours per unit. However, the cost of transportation services affects the arrangement of goods in descending order. As a result, it takes at least two weeks for the recipients with the lowest shipping charges to receive the final product. It is the same with Bitcoin – it is impossible to make payments as quickly as with a bank card. 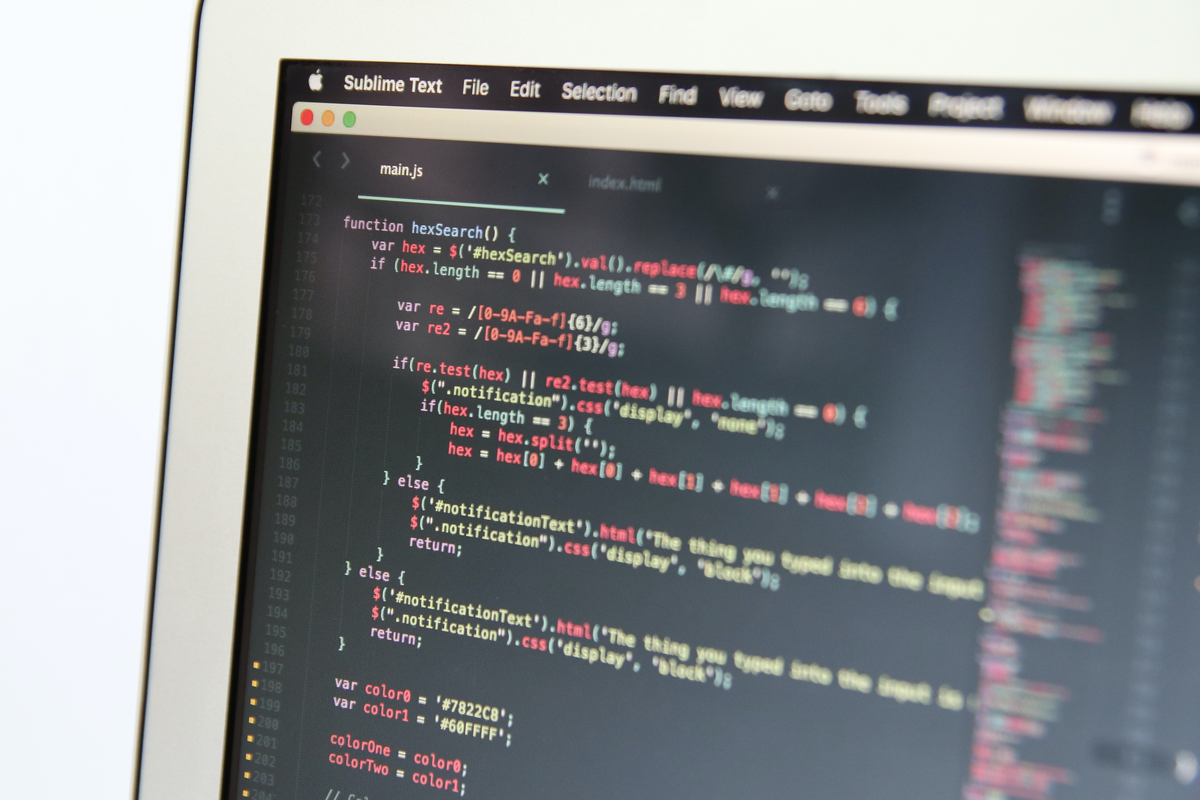 Based on what has been written, we can single out the definition of the scalability problem – limiting the number of processed transactions in a certain period of time. However, the ability to select a paid commission can raise the priority of the operation in the Blockchain system queue, but does not solve the problem.

The first thing that comes to mind is an increase in the block size and the number of processed payments without additional measures. Unfortunately, the approach will reduce security, since the dosed processing of information avoids the high risk of DDoS attacks (Deliberate Network Overload for Fraudulent Purposes). The size is provided for a thorough check of the data. Nevertheless, it is necessary to analyze in detail the possible ways out of the situation.

Ways to solve the problem of scalability

Developers, activists, and scientists began to look for ways to solve the problem of Bitcoin’s scalability. The peak and indicative was the described situation in 2017 with long queues. It was then that the problem was widely discussed in the crypto community. Three concepts for correcting the deficiency of the Blockchain system were identified:

The first method requires splitting the network and creating a new coin. So there is a loss of support for backward compatibility with the original. That is, currencies in such a case no longer have homogeneity. In the cryptographic environment, the phenomenon is called a hard fork. This is the path followed by Bitcoin Cash. As a result of the split, in August 2017, there was a separation from the first cryptocurrency with an increase in the block size to 8 MB.

The second solution involves the creation of separate subnets of the block with the movement of some of the information outside of it. In this case, a soft fork occurs – a change in the software protocol without splitting the coin. Similar to the release of a patch for a computer game with additions. An example is the Segregated Witness update. The block size has increased to 2 MB with the storage of part of the information outside the main chain of transactions.

The solution has drawbacks – each shard will be at risk of a cyber attack. For each such segment, less capacity is used than for one block.

The last point in solving the scalability problem is considered effective. Otherwise, the method is called second-level solutions. Means the minimum impact of the main Blockchain using an additional platform. It is necessary to analyze in detail four ways to implement the idea:

Now the crypto community has not come to a single decision. There are still disputes, new coins are being created, protocol updates are being issued. Effective solutions have already been developed, but there is still a risk of human error. The question will be closed by the development of artificial intelligence as an intermediary of transactions.

What is staking: how to make money on cryptocurrency without mining and trading on the stock exchange