What is Shiba Inu (SHIB): The Meme Coin Taking the World by Storm

The Shiba Inu (SHIB) project has gained some prominence in recent months, above all, for running as an alternative to Dogecoin. Meme cryptocurrency Doge has stumbled upon SHIB, a token that does not hide that it is a meme, but is also much more than just a meme.

What is Shiba Inu (SHIB) 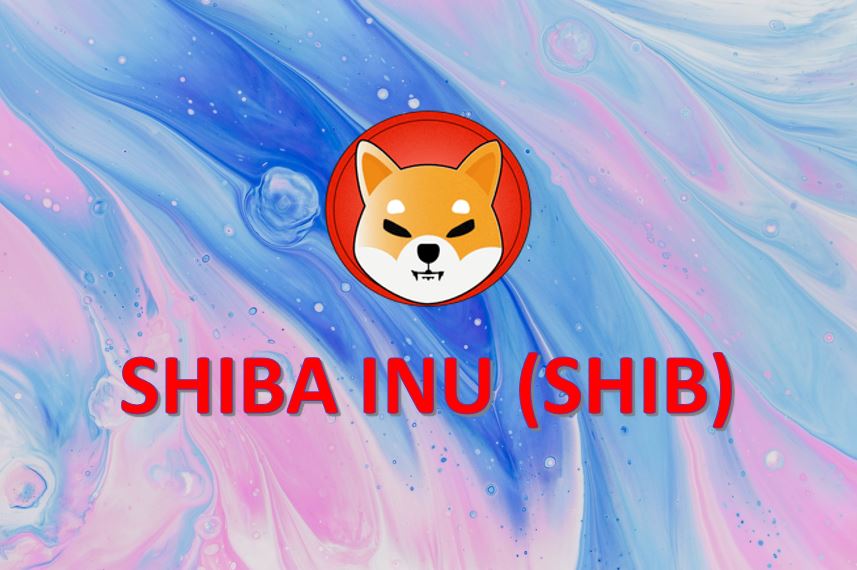 It’s a meme. We must also be clear that it is not a cryptocurrency, but an ERC-20 token that works within the Ethereum blockchain. But at the same time, Shiba Inu (SHIB) is the first element of a large ecosystem that integrates other ERC-20 type tokens, a decentralized exchange, and ERC-1155 tokens (non-fungible tokens; NFTs).

SHIB was born based on two pillars: creating a complete ecosystem within Ethereum and an active user community. For this, they have devised different elements that seek to make users take center stage.

There are a total of 1,000,000,000,000,000 SHIB, which have been divided into two parts. 50% of the tokens were fully deposited in Uniswap so that anyone could acquire them and the keys were “destroyed”. The other 50% went to Vitalik Buterin, developer and creator of Ethereum. This system is established to make a fair distribution of the tokens, not keeping any tokens for the developers.

It will be the second token developed and it will be characterized by huge scarcity. There will only be 100,000 LEAHS in circulation and these will be given out as special rewards. There is no more information about this token or how it will be distributed since it is still in the development phase at the moment.

Shiba Inu’s idea is to attack and destroy Dogecoin and for this, they want to create a series of elements that allow it to be done. The next element will be the BONE token, which is currently under development.

One of the goals of this token is to take DeFi to the next level. Ultimately,  the token acquisition system would the center of emphasis, an ecosystem-based on tokens, and a series of incentives that will be given with the presentation of ShibaSwap, the decentralized exchange that they are developing.

Another element of the ecosystem that is in the development phase by the creators of the token is a decentralized exchange (DEX) in the purest Uniswap or Sushiswap style. Within this DEX, like any other created on the Ethereum blockchain, it will only allow the exchange of tokens within the Ethereum and ether blockchain.

The developers of ShibaSwap have indicated that it is currently under development. Intensive work will then be carried out to verify the security of the smart contract through an external audit. In addition, the necessary changes, updates, and improvements will be made so that it works correctly and safely.

Work is also underway on a decentralized non-fungible token (NFT) platform. This platform will invite the best artists from the SHIB community to join this project. Alternatively, different speakers spanning across different platforms and fields will work together to create community with artists, develop high level of confidence, and establish prevailing alliances.

The guest artists will be leading the art movement within the Shiba Inu, as well as helping to research how to bring this to the NFT market. Currently, there are more than 75 artists interested in the proposal, already working on the presentation of the final portfolio and the development of the first official Shiba Inu NFT.

Both Shiba Inu and Dogecoin owe their image to the Shiba Inu dog breed, a breed that needs specific care that is not easy. Many dogs of this breed must be rescued around the world due to different problems or because the owners cannot keep them.

For this, it is recommended that users who buy from Amazon make use of the Amazon Smile program. This is free of charge for users who purchase products on Amazon. Users who purchase products through the referral on Amazon, the NGO Shiba Inu Rescue Association will receive funds to continue doing this work. A small percentage of each purchased product will be sent to this NGO at no charge to the user. 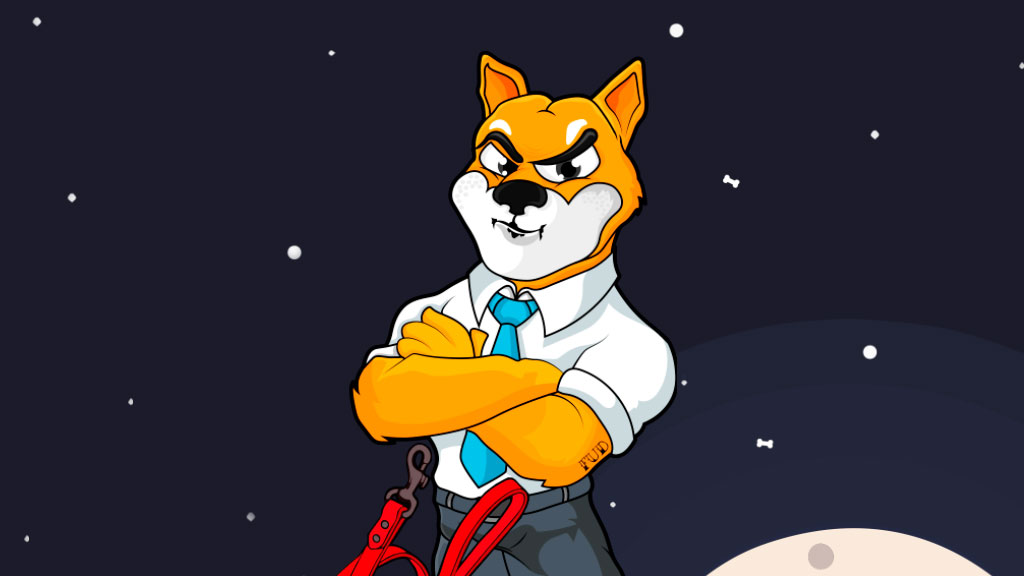 Binance warns of the risks

Due to the demand of the community, Binance has added the Shiba Inu token within its trading platform. Changpeng Zhao, CEO of Binance has warned that acquiring this token is a great risk since currently, only three wallets control 50%, 7%, and 3% of the total available tokens.

It also highlights that being a recently created token, it can present strong volatility. Indicate that Binance has currently listed it in the Innovation Token part, an area intended for new tokens that may present volatility.

Something curious is that the developers of Shiba Inu sent 505 billion SHIB to Vitalik Buterin, creator of Ethereum. This unprecedented action has two aspects: one would be the gratitude to Buterin for the creation of this blockchain and on the other hand a risk that could generate a strong devaluation of the price of the hit token.

On SHIB, Buterin has said the following:

I’ve been impressed with how the SHIB token communities have treated recent donations. Many people have shown their generosity and their willingness not to focus on their gains, but also to take an interest in improving the world as a whole. I support everyone who does it sincerely.

Indicate that Buterin has disposed of all received tokens. It has decided to burn 90% of the tokens received and the remaining 10% has been donated to charitable causes. Buterin has highlighted that HODLing the tokens was not an option for security reasons. In addition, he has asked that no one else repeat this action of donating a certain amount of tokens to him.

Comparison between Shiba Inu and Dogecoin

It’s a meme. Exactly as we explained with Dogecoin, which both are having technical and philosophical differences. Shiba Inu indeed seems to have some developers committed to creating a large ecosystem (within the Ethereum blockchain). It seems that they have a community interested in what they propose and they would already have artists for their NFT platform.

Dogecoin hasn’t been improved for years, it just keeps going. Now Elon Musk has come out to say that he would have been collaborating with the developers working on Doge for about two years, although there is no record of any improvement proposal. If they implement scalability improvements (capacity to process transactions) it would be interesting to import them to Bitcoin, or maybe they will end up breaking Doge, but it is better to break Dogecoin than Bitcoin, right?

The good thing about Shiba Inu is that it does not need to implement scalability improvements since it does not have its blockchain. Ethereum is in the process of moving to Ethereum 2.0, which will move from PoW consensus to PoS consensus and should significantly increase the ability to process transactions. It will be something positive for SHIB and all the tokens of the Ethereum blockchain since possible network congestion will be avoided.

How to program/create your own ERC20 token